We have a new brand being carried at Cigar and Tabac ltd now, Casa Cuevas.

A little about the company: In the 19th century, Juan Cuevas, a Spanish immigrant from Santander, began what was to be a family business that now spans four generations. Like others fortunate enough to live and work in the Pinar del Rio province of Cuba, Juan commenced cultivating tobacco, turning it into a successful business.

Following in his father’s footsteps, his son, Juan Jr. continued with the family business, successfully expanding it until events that took place in 1959 forced a dramatic change. Years later, in the Cibao Valley of the Dominican Republic, Luis Cuevas Sr., Juan’s Jr.’s son, carried on the family tradition of handcrafting fine cigars in the family’s cigar factory, Tabacalera Las Lavas. Today, Luis Sr. is joined by his son, Luis Jr. in the manufacture and sale of premium, long-filler cigars at their factory, Tabacalera Las Lavas, in Santiago, Dominican Republic.

So it is that, after decades of manufacturing premium cigars for notable brands, it was decided that the time had come to produce and market a high-end, premium cigar that would bear the Cuevas name.

We have a few different blends of theirs to try, let us know what your favorite is. 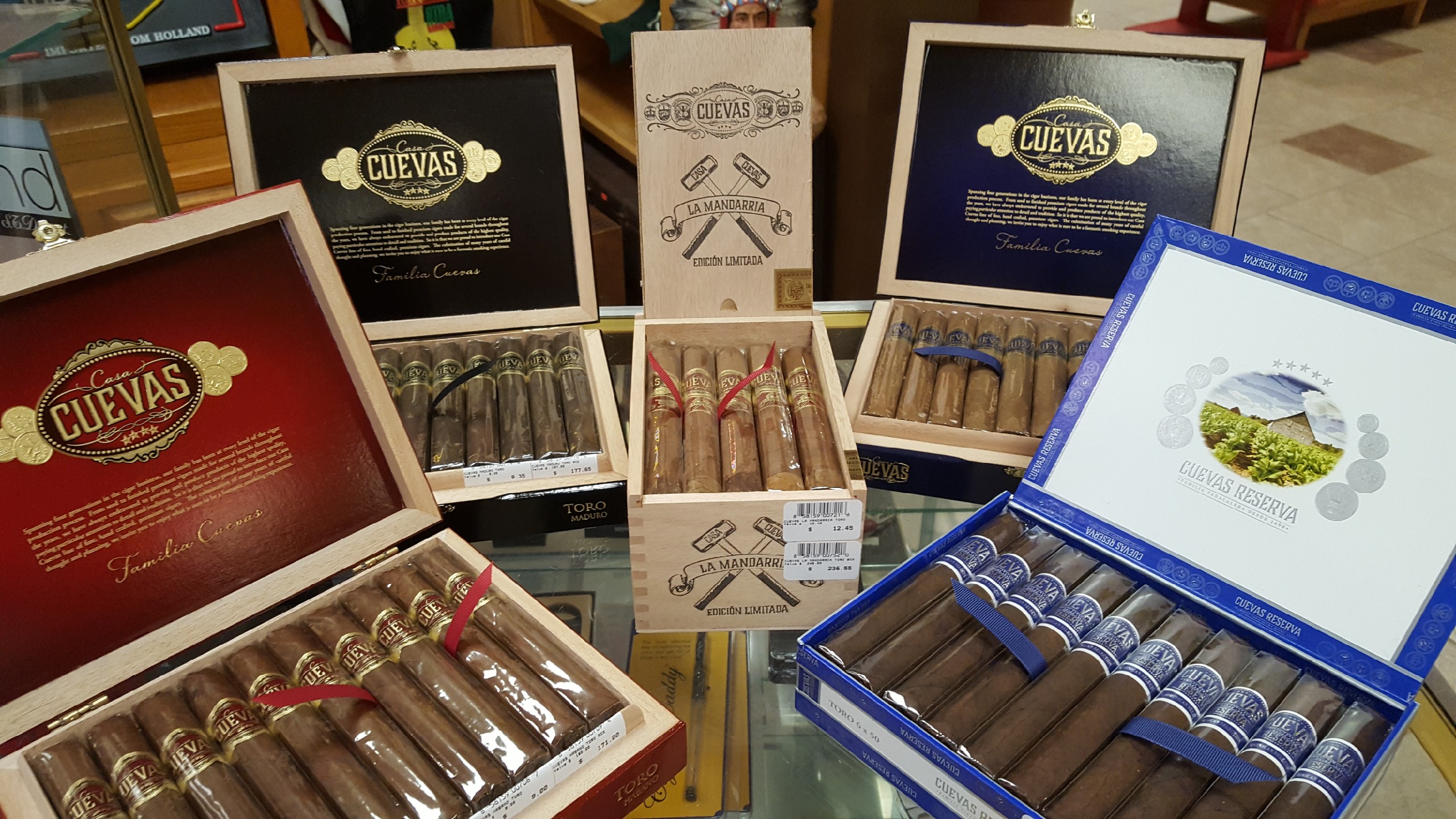