We are excited that we are able to have Manuel Quesada in store on November 3rd from 4-7pm. Quesada Cigars is the maker of Fonseca Cigars, Oktoberfest, Casa Magna and many others!. There will be deals to be taken advantage of and of course the chance to meet Manuel. Here is an exert from one of the interviews that he had with Cigar Aficionado.

In June 1974, Manuel Quesada, his brother Alvaro and their father, Manuel Sr., opened a cigar factory called Manufactura de Tabacos S.A. (Matasa) in Santiago, Dominican Republic. The Quesada family had worked with tobacco since the late 1800s in Cuba, but this was its first venture into cigar making. At the time, Dominican cigars were virtually unknown in the cigar world, but Matasa grew from making thousands of cigars a year to millions, thanks to the popularity of house brands such as Fonseca and Cubita, as well as a host of brands made under contract for other companies importing cigars to the United States.

Plan to attend this event! 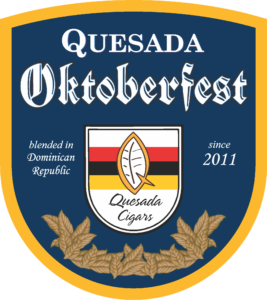 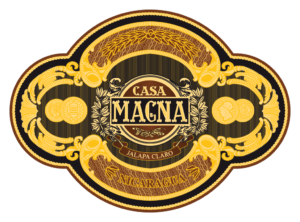 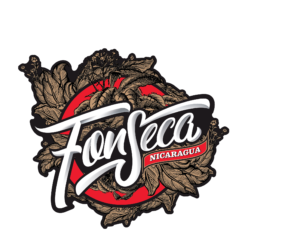